The Dream Gap Tour: How 200 players are fighting to change the face of women’s ice hockey

Alasdair Hooper takes us through the almost unprecedented situation in North America where many of the world’s best ice hockey players are refusing to play professionally in order to get the rights they deserve. Imagine a scenario where 200 of the best footballers refused… END_OF_DOCUMENT_TOKEN_TO_BE_REPLACED

It seems as though 2018 has provided a never-ending conveyor belt of victories when it comes to women’s sport. There was that Commonwealth gold for England Netball, a world silver for GB women’s wheelchair basketballers, Georgia Hall storming to British Open victory, Vicky Holland… END_OF_DOCUMENT_TOKEN_TO_BE_REPLACED

Photo credit: UK Sport Ask any British Olympic medalist the story behind their success and often they will tell you it’s down to help they received from others. While everyone has their own unique path, look closely into the journey of many athletes from… END_OF_DOCUMENT_TOKEN_TO_BE_REPLACED 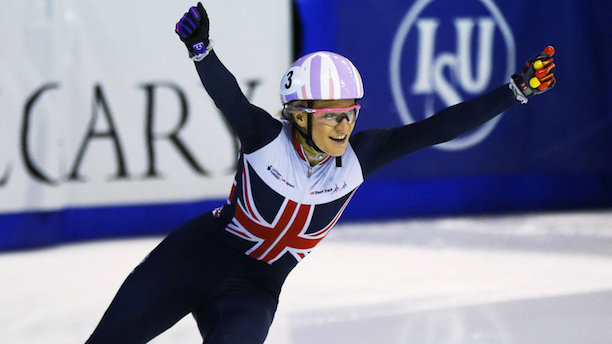 As another year draws to a close it’s once again time for me to reflect on my favourite memories from the previous 12 months. This year’s list features game changing moments, unadulterated chaos, new faces rising to the top and old ones setting yet… END_OF_DOCUMENT_TOKEN_TO_BE_REPLACED