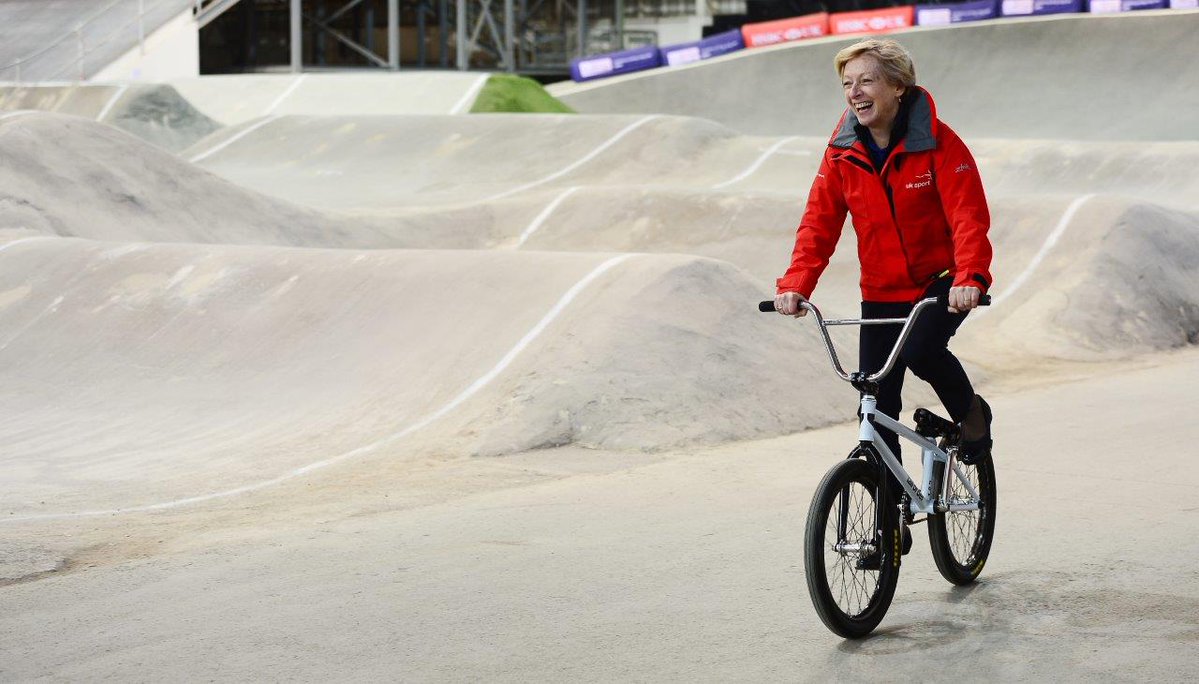 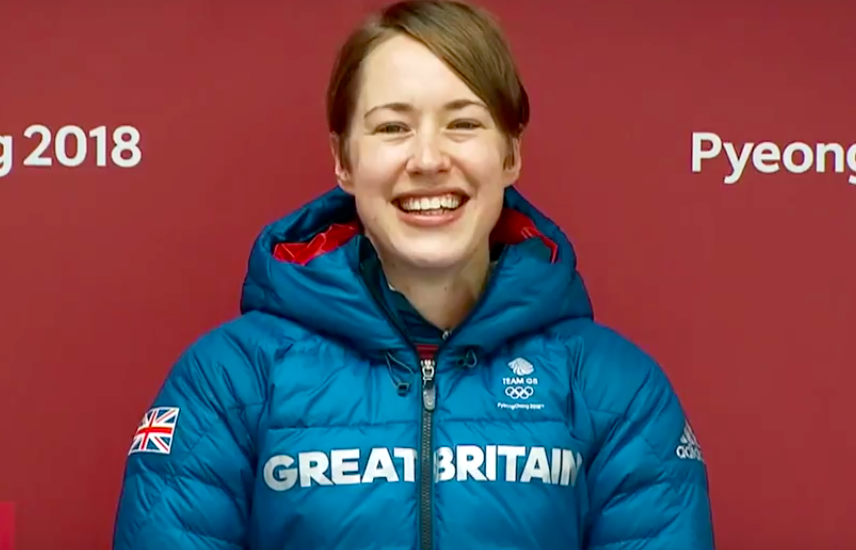 Retirement is one of sport’s inevitabilities, alongside success, failure and injury. And while there will always be some upset at seeing their favourite athletes walking away, the mark of one that’s truly special is the universal outpouring of love sent their way after making…

Mums are incredible. Obviously Dads are awesome too but there’s just that something little bit extra special about the people who physically grow humans inside of them. Following on from that is the most painful experience known to mankind in order to give us…