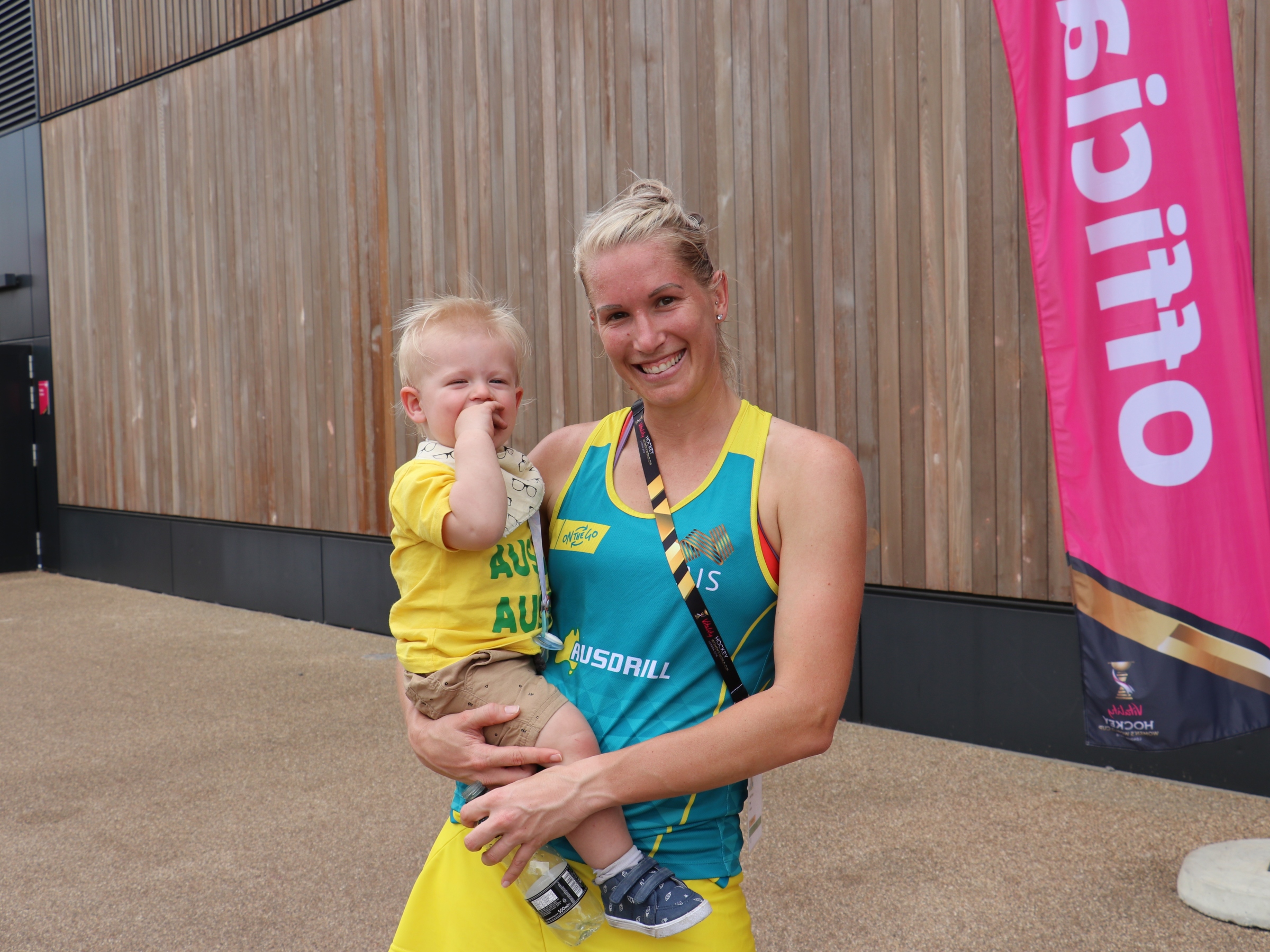 Mums are incredible. Obviously Dads are awesome too but there’s just that something little bit extra special about the people who physically grow humans inside of them. Following on from that is the most painful experience known to mankind in order to give us…

I do love a good moan. Those of you reading this that know me will most certainly agree. I may only be 21 years of age but, my word, do I sound like a miserable old grump most of the time. It’s not about…

2012 couldn’t have gone much better for British track cycling could it? Seven gold medals at the Olympics alongside a silver and a bronze showed how dominant Team GB were at the London Olympics and that gold medal haul could have been even greater…