Photo credit: Brian Cleary, Brian Cleary/BCPix.com While gender equality has grown exponentially across many sports in recent years, motorsport has often been criticised for failing to follow suit. And when it did try to address the issue with the creation of the W Series,…

It’s always sad when one of sport’s greats decides it’s time to step away. But Alex Danson-Bennett doesn’t want us to be down. She wants us to celebrate what she achieved across 18 incredible years. However we don’t want to just applaud her career,…

Shona McCallin looks back on an exciting tour for GB Hockey to Australia and New Zealand and how it felt to make her FIH Hockey Pro League debut, score her first GB goal and make her 50th appearance. It’s crunch time for a lot…

Forget the Nike controversy, can we just accept Jemma Reekie for the exceptional talent she is?

Photo credit: British Athletics Jemma Reekie is a track and field superstar in the making. The middle distance runner has shot to prominence this indoor season, smashing three records in the last month. She also took 1500m victory in the Glasgow Indoor Grand Prix…

Laura Sugar is one of those athletes you can’t help but be jealous of. Many of us can only dream of being skilled enough to play for our country in one sport. Sugar has represented hers in three. She made her debut for Wales’…

It was upon belatedly receiving her Olympic bronze medal in 2018 that Marilyn Okoro realised she still had more to give athletics. Ten years after being part of the 4x400m quartet that initially finished fifth in Beijing, Okoro – alongside Christine Ohuruogu, Kelly Sotherton…

At the end of another groundbreaking year for women’s sport, The 52’s Will Moulton (WM), Alasdair Hooper (AHp), Alex Horowitz (AHz), Ollie Godden (OG), Julia Cook (JC) and Shona McCallin (SMc) have collated their favourite moments of 2019. And in case you missed it,… 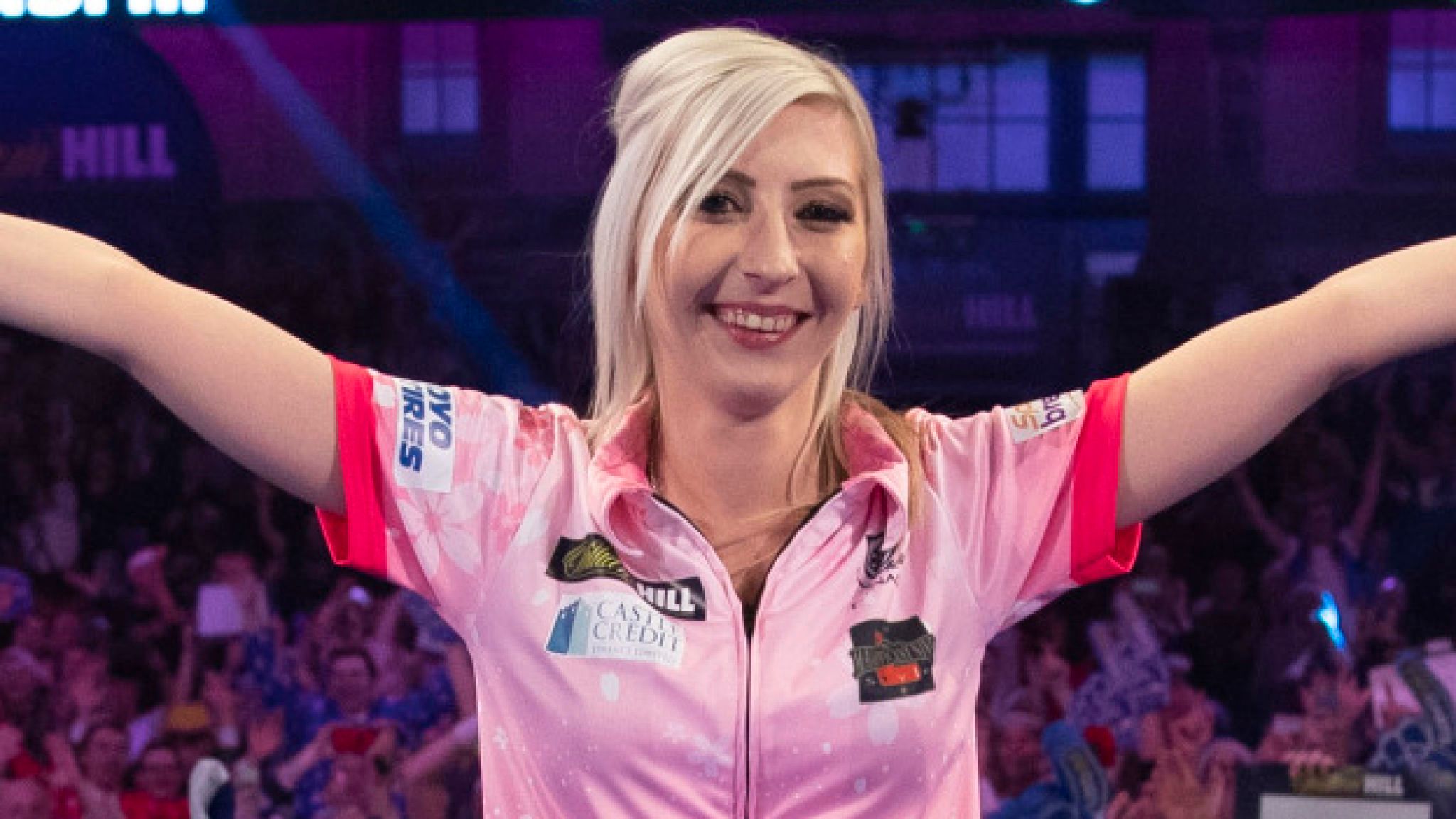 Following Fallon Sherrock’s two historic victories at the 2020 PDC World Darts Championship, Ollie Godden explains how darts still has a long way to go when it comes to encouraging women to play the game. As Fallon Sherrock stepped up to the oche on…

“Hockey is a flagship team sport & pioneer for athletic equality”

In her first piece for The 52, England and GB international Tess Howard reviews her favourite hockey moments of 2019 and explains why they show the sport has a blueprint for gender equality that all other should follow. To legitimise women’s sport, it is…