Poppy Wilson: “I didn’t know there was a pathway to become a professional footballer. I was just doing it because I loved it”

In her first piece for The 52, Cassie Coombes spoke to up-and-coming footballing star Poppy Wilson about overcoming setbacks right at the start of her journey. At first, football was simply a passion for Poppy Wilson. Years later, and having overcome her fair share… END_OF_DOCUMENT_TOKEN_TO_BE_REPLACED

Picture Credit: Caitlin Beevers (@CaitlinBeevers1) For most of us, creating history is something we can only ever dream of. But for Caitlin Beevers this is becoming something of a regularity as she did that twice last month – while still at school! As well… END_OF_DOCUMENT_TOKEN_TO_BE_REPLACED 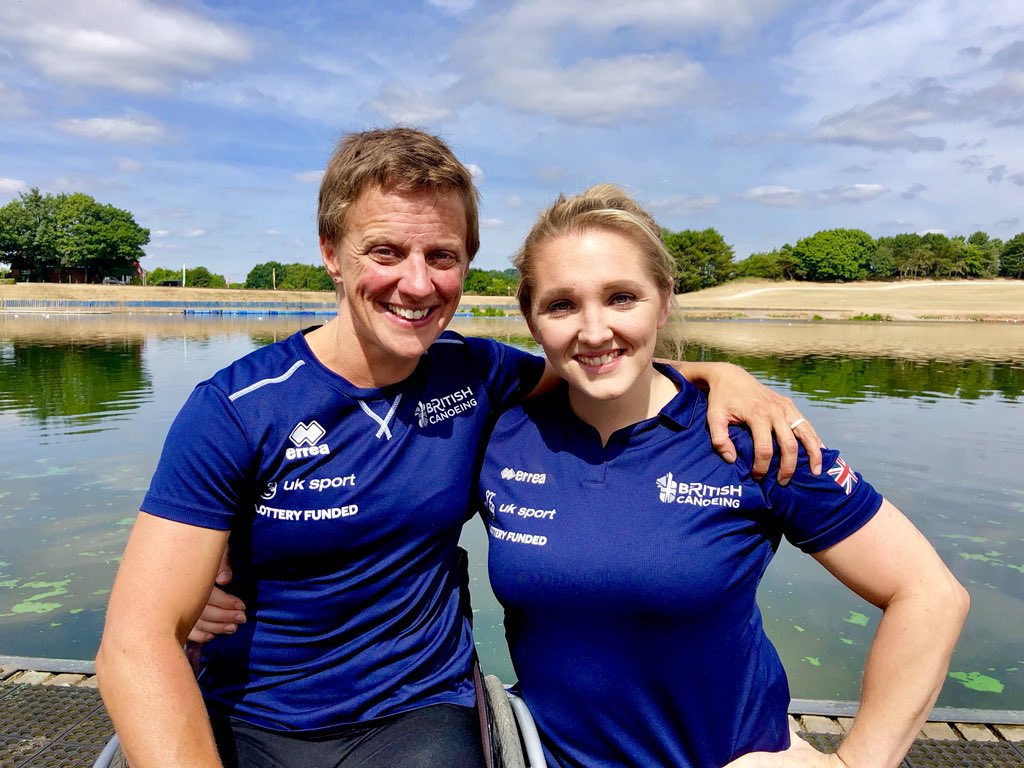 Picture credit: Nick Hope (@NickHopeTV) Long evenings, sun, holidays, sea and stunning views – summer really is the best time of year. It’s also fantastic for being a period with copious amounts of sport to consume. Already this summer fans have been treated to… END_OF_DOCUMENT_TOKEN_TO_BE_REPLACED

It’s the process – not the person – that’s the issue

A new managerial appointment in football is supposed to bring feelings of hope, optimism and positivity. It’s the dawn of a new beginning. But Phil Neville’s announcement as the next England women’s boss could not have felt further from that. The former Manchester United… END_OF_DOCUMENT_TOKEN_TO_BE_REPLACED