Enough is enough; it’s time to provide female athletes with the kit they deserve 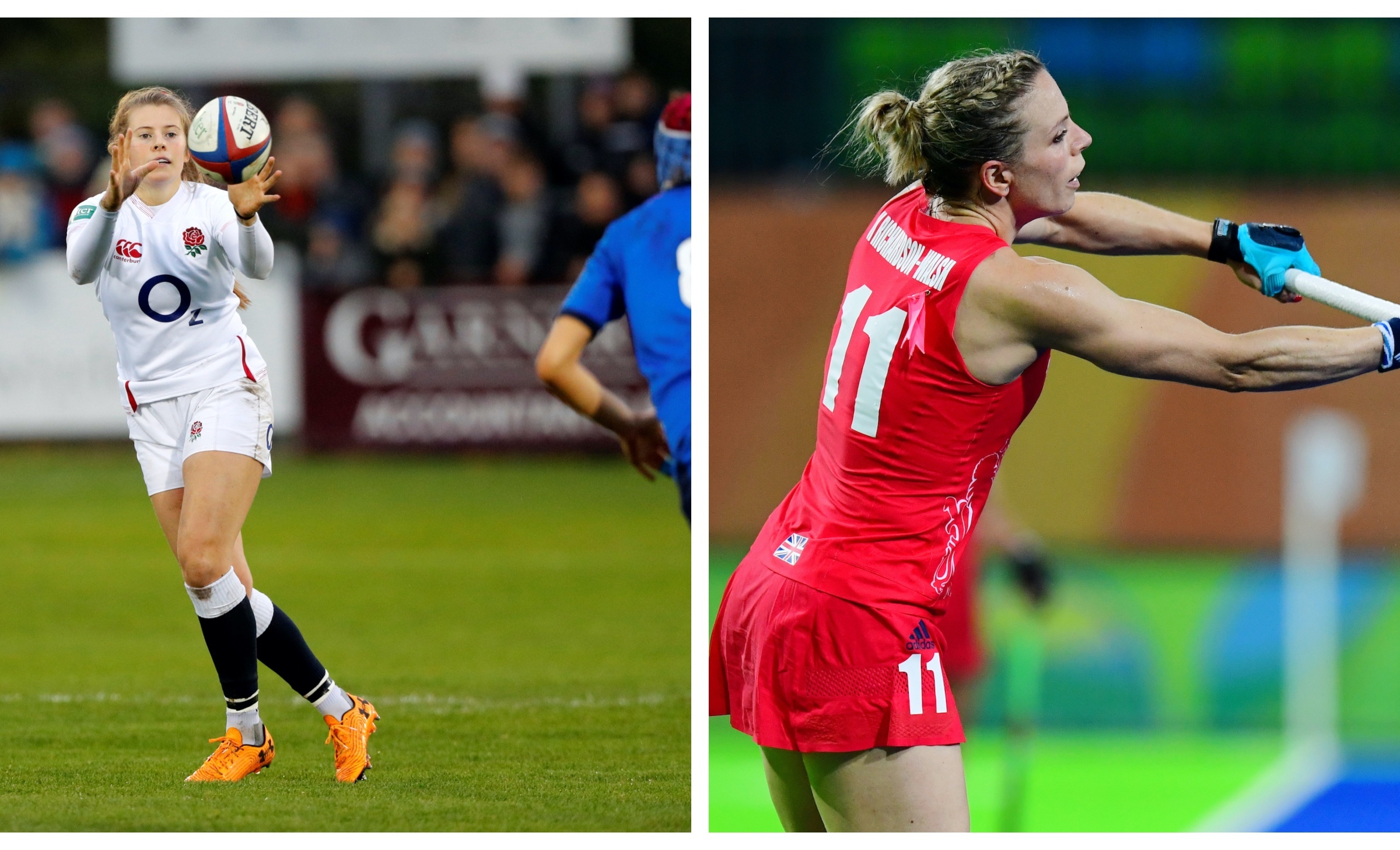 It’s incredible to think how much advances in technology have influenced sport in recent years.

Video referees, sport and exercise science, HawkEye, undersoil heating, pay-per-view, electric engines – all of these and more have changed how we view nearly every event. Compare most to where they were just a decade or two ago and it’s astounding to think how primitive things were.

Kit in particular has undergone a technological revolution. Shirts and shorts are no longer one-size-fits-all – they are now designed on an athlete-by-athlete basis at the professional level, specifically tailored to allow maximum performance. Millions of pounds of research is put into developing the ‘perfect’ boot. Safety equipment is sturdier and stronger yet lighter than ever before.

But when it comes to team sports, this is often only the case for men.

Even now, players representing their country in some of the most popular women’s sports are still receiving men’s-sized kit.

It was only before last year’s FIFA Women’s World Cup that Nike unveiled their first specific England women’s football strip. Before then, it was reported that the likes of Lionesses superstars Lucy Bronze and Ellen White were having to cut netting out of men’s shorts in order to play.

The same issue is prevalent in rugby too, as England international Zoe Harrison explained during a recent SportSpiel special looking at the issues of body image and inadequate kit in women’s sport.

“Even now, at a lot of the clubs where we play we’re still receiving boys’ kit,” the Saracens fly half said.

“At England, we’re still being given these really long men’s shorts for the gym and they really don’t fit women. I always ask for bigger sizes to actually just give to my brothers because I’m just not going to wear them.

“They don’t fit me, they’re not girls’ shorts, so what’s the point in me even receiving them?

“It’s not until this year actually that we have finally received girls’ gym shorts that fit us. It took years and years of nagging.”

Representing your country is supposed to be the greatest feeling an athlete can experience. Thousands of fans in the stadium, singing the national anthem, millions watching you at home – it’s something the majority of us can only dream of.

But for years this has been degraded for women because they’ve had something else on their minds; they’re wearing kit that is ill-fitting and detracting from their performance, either because it’s too big and baggy or too small and revealing.

Kate Richardson-Walsh, who captained Great Britain’s women to an incredible gold medal at Rio 2016, made exactly that point on the SportSpiel episode.

“I remember thinking before Sydney that this was the best kit we’re ever going to have, it’s going to be amazing – this is the Olympics for goodness sake, it’s got to fit everybody really well,” she explained.

“But all the tracksuits and everything were unisex, which is basically small man’s size. For some women they can maybe get away with it depending on their body shape but for quite a lot of the women’s team they were having to roll everything over, roll it up at the bottom and you just feel like crap.

“But all through the years you’re having to deal with sewing velcro onto body suits so the skirts wouldn’t ride up and look ridiculous.”

Worse still, having ill-fitting kit can actually put women in greater danger of suffering from a serious injury.

Reports have suggested that the high number of ACL injuries in women’s football can be attributed to them wearing boots more suited to men, while Phoebe Schecter – a member of GB’s American Football squad – has said that safety equipment in the sport actually puts athletes at more risk of harm.

But why is this the case? Richardson-Walsh summed this up perfectly in one simple sentence.

“There’s just so many things where women’s bodies have not been thought of.”

Despite the big strides taken in terms of the professionalism, promotion and publication of women’s sport, when it comes to kit things are still very much behind the times.

The lack of thought around women’s bodies has recently been highlighted by two huge faux pas from kit manufacturers.

Firstly, Canterbury recently promoted the new Irish women’s rugby kit using female models while the men’s kit was worn by male international players. A few days later, Nike launched a new kit for the Matildas – Australia’s women’s football team – without an option for women to buy the away strip until 2022.

Both rightly sparked huge backlash on social media and did bring about change, with the #IAmEnough movement in particular generating huge traction on social media.

But it shouldn’t be the case that change is made as a rectification. This is an exciting time for women’s sport and companies should be clambering to bring about change, to show that they’re leading the way in finally treating women as equals.

These are some of the most talented athletes in the world and they deserve to feel that way by wearing kit that fits and allows them to perform at their best. It’s really not difficult.

← “Whatever your body looks like, be proud because it’s serving you well”
The ‘Social Awakening’ That’s Been #UNLOCKED By Women’s Sport Trust →