The return of Test match cricket last week brought back a sense of familiarity long sought by so many. Rain delays, English batting collapses and the result going down to the wire – it was as though nothing had changed, despite the lack of… END_OF_DOCUMENT_TOKEN_TO_BE_REPLACED 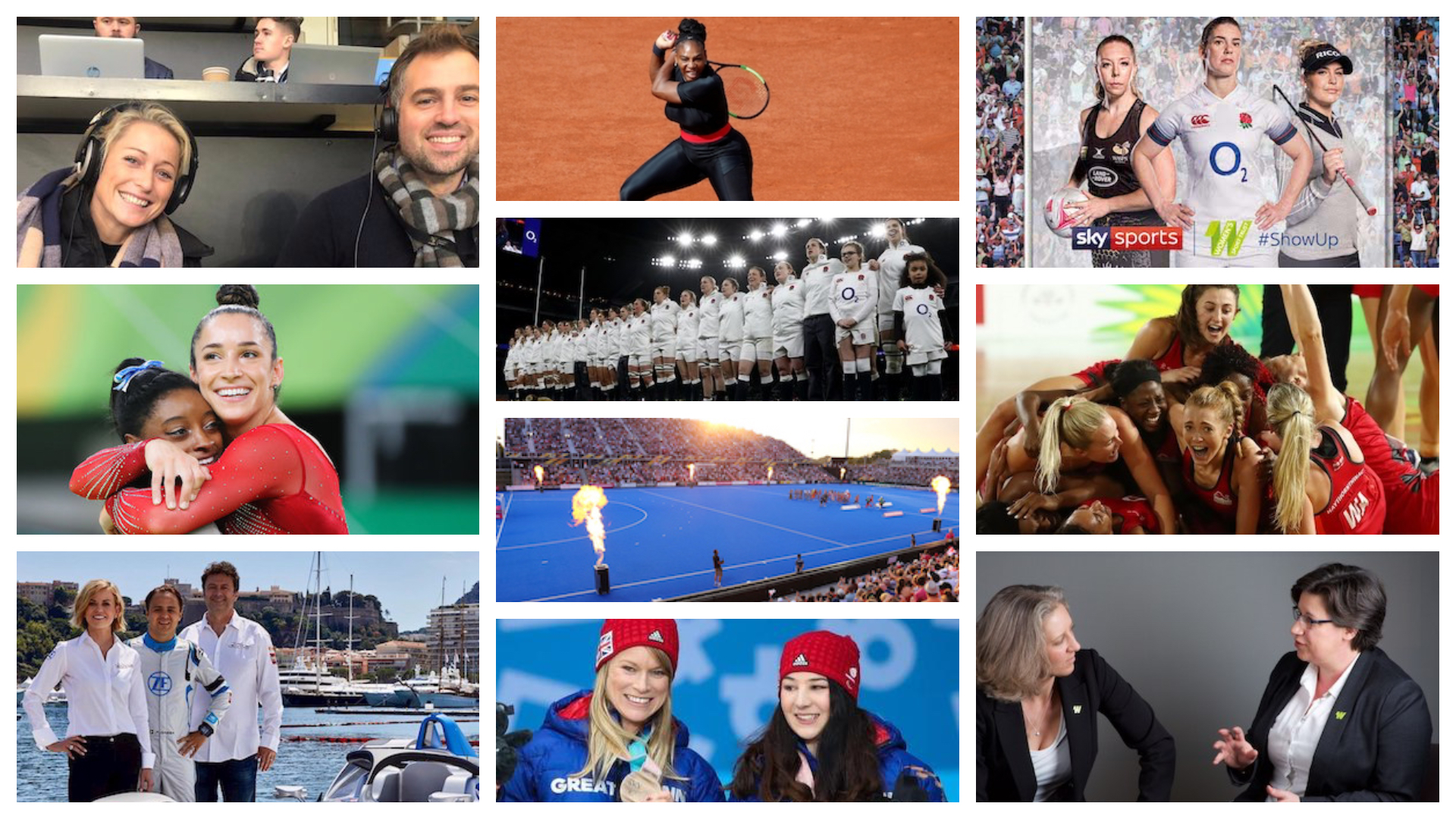 It seems as though 2018 has provided a never-ending conveyor belt of victories when it comes to women’s sport. There was that Commonwealth gold for England Netball, a world silver for GB women’s wheelchair basketballers, Georgia Hall storming to British Open victory, Vicky Holland… END_OF_DOCUMENT_TOKEN_TO_BE_REPLACED 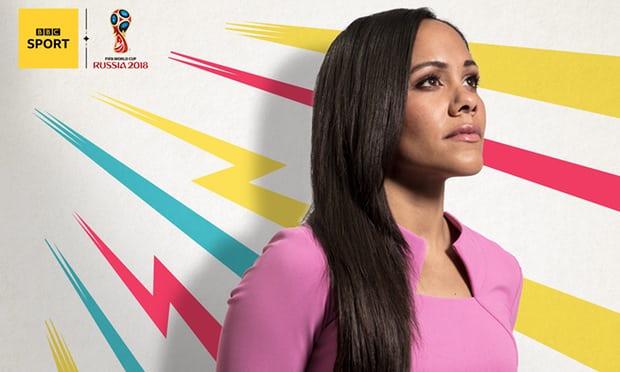 Rather than the disaster many anticipated, the men’s FIFA World Cup in Russia has actually been one of the most energising, uplifting learning experiences this nation has undergone in recent memory. As fans we have learned so many things – that England actually have… END_OF_DOCUMENT_TOKEN_TO_BE_REPLACED