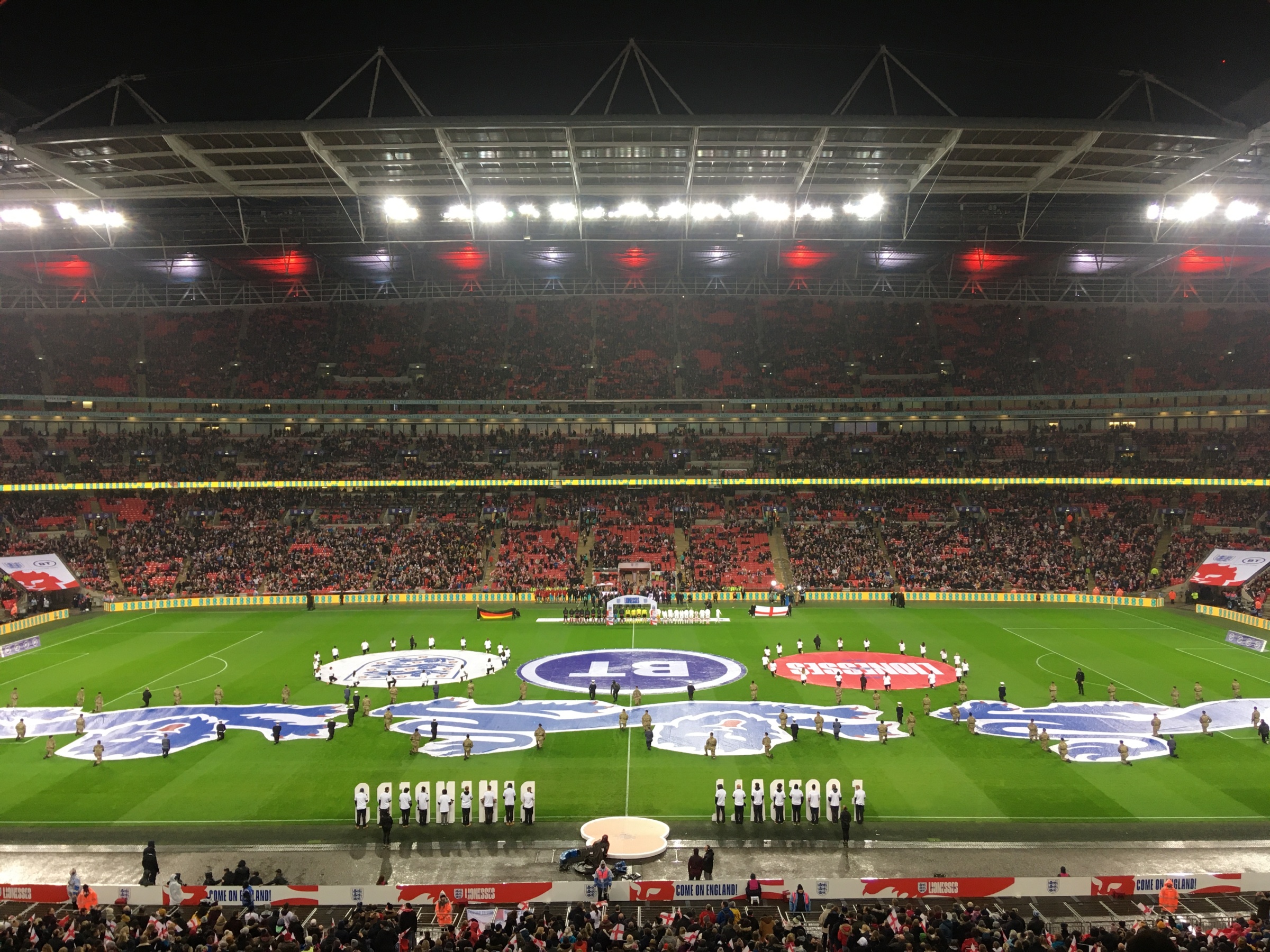 #BeSeenBeHeardBeInspired – The Next Chapter For The 52

Women’s sport is receiving more coverage than ever before But gender equal media sports coverage can’t be a fad; it needs to be the norm We are dedicated to giving women’s sport the platform it deserves The platform to #BeSeenBeHeardBeInspired 🔗 https://t.co/kwcMbxk70v pic.twitter.com/2v21WQniOx —… 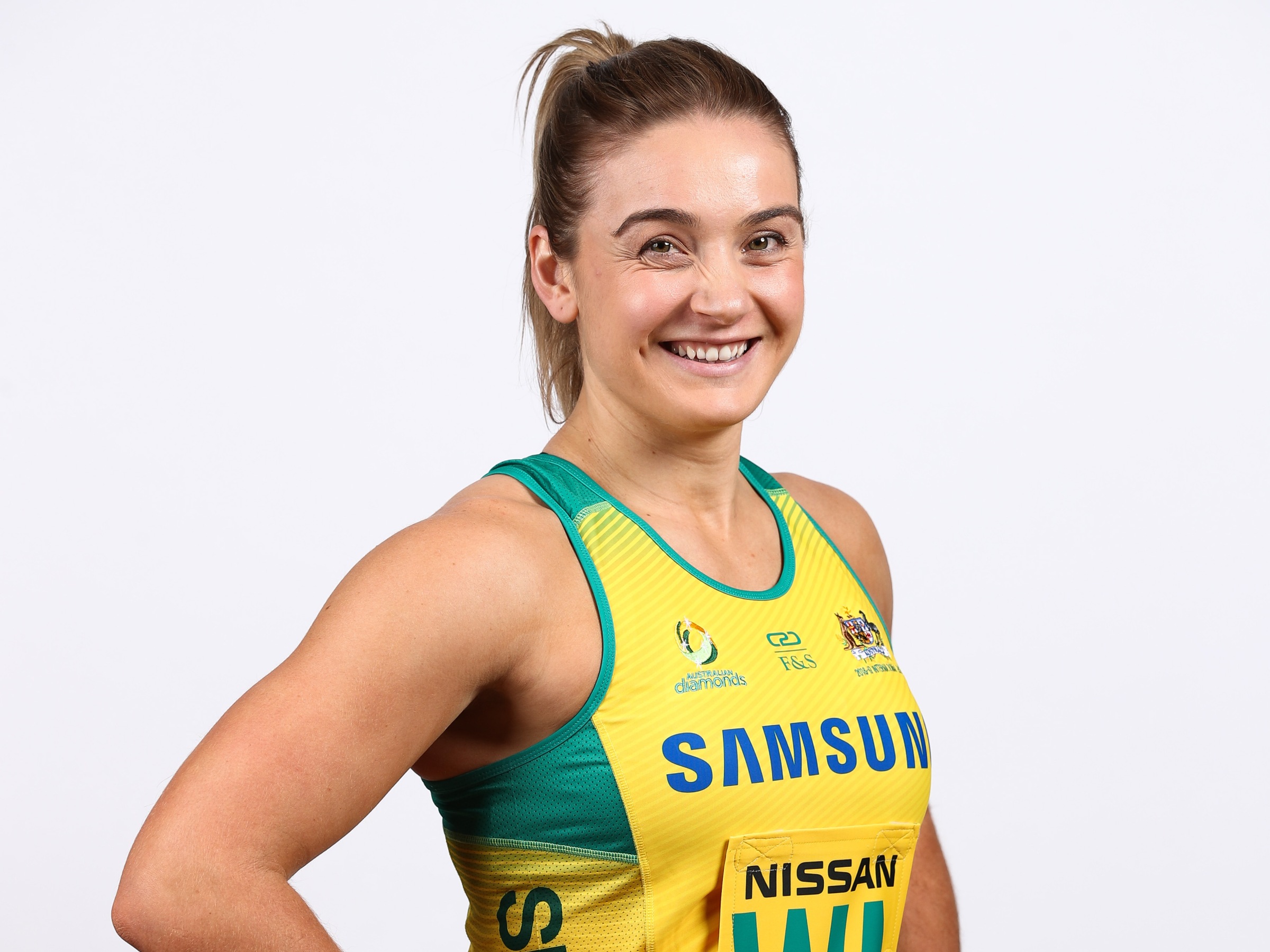 Success comes naturally to Liz Watson. She may only be 25 but already the Australian netball star has experienced plenty of it in her sporting career. Her cabinet currently boasts three Netball Quad Series golds and a Commonwealth Games silver with the Samsung Diamonds…

Shannon Saunders’ netball career will complete a full circle at 9am tomorrow when she steps out onto Liverpool Arena’s court for the opening game of the 2019 Netball World Cup. Having made her New Zealand debut back in 2013, there were fears she’d played…

“I’ve always been somewhat gregarious. My Mum used to say ‘there’s no show without Jo!’” Speaking to Jo Weston, you wouldn’t realise she is just days away from one of the toughest tests of her netball career; the 2019 Netball World Cup. The Australian…

England Inspired, Now It’s Up To Us To Ensure Lionesses’ World Cup Legacy Lives On

21:53 – the time last night when the tears of a nation started flowing as the final whistle was blown on England’s 2019 FIFA Women’s World Cup campaign. It was a heart wrenching, soul destroying moment, seeing those 23 athletes whom we’ve come to…

Photo credit: Hockey Wales Alun Wyn Jones, Jess Fishlock, Ryan Giggs, Helen Weston, Sam Warburton, Sarah Thomas – just some of the incredible athletes to have come out of Wales. Each has a multitude of accolades – both individual and team – to their…

Emily Nicholl is the true epitome of someone who never gave up on their dreams. In just a few weeks’ time the 25-year-old will be hoping to step onto the court of Liverpool’s M&S Bank Arena as Scotland begin their Netball World Cup campaign…

Despite being a nation full of gym buffs, when it comes to competitive weightlifting Great Britain’s record is remarkably average. Since the rebirth of the Olympic movement back in 1896 we have won a total of seven medals – the last being a bronze… 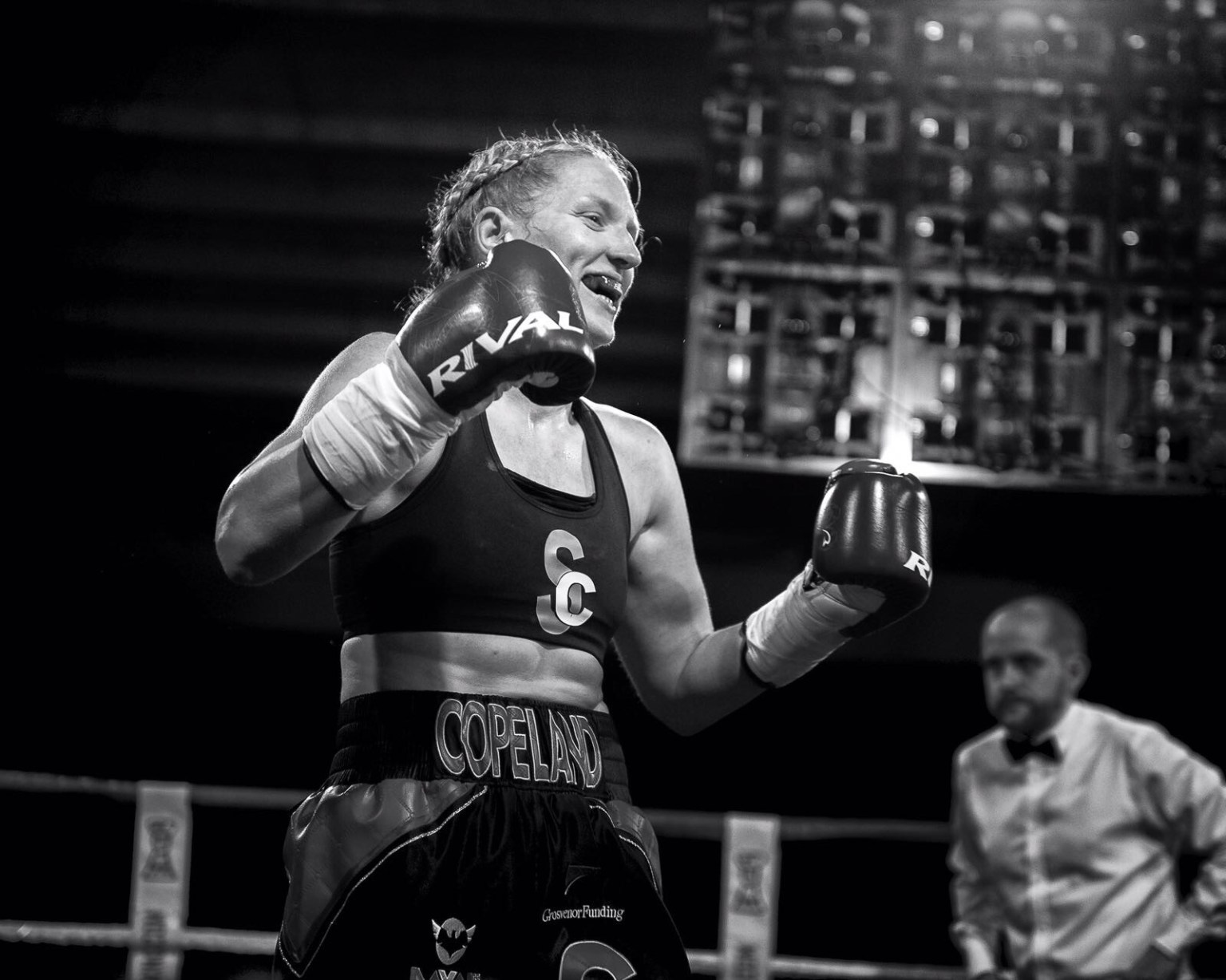 This week SportSpiel founder and co-host Alasdair Hooper writes about an athlete he describes as a pioneer, innovator and inspiration to all women. Pave the way. Three words that sound so simple but can mean so much. Those words can challenge prejudice, change society,…