“Daddy, I think I want to be a goalkeeper.” This was the heartwarming statement made by a young girl sat behind me as nearly 78,000 people watched the Lionesses take on Germany at Wembley at the weekend. Despite being no older than six, she… END_OF_DOCUMENT_TOKEN_TO_BE_REPLACED 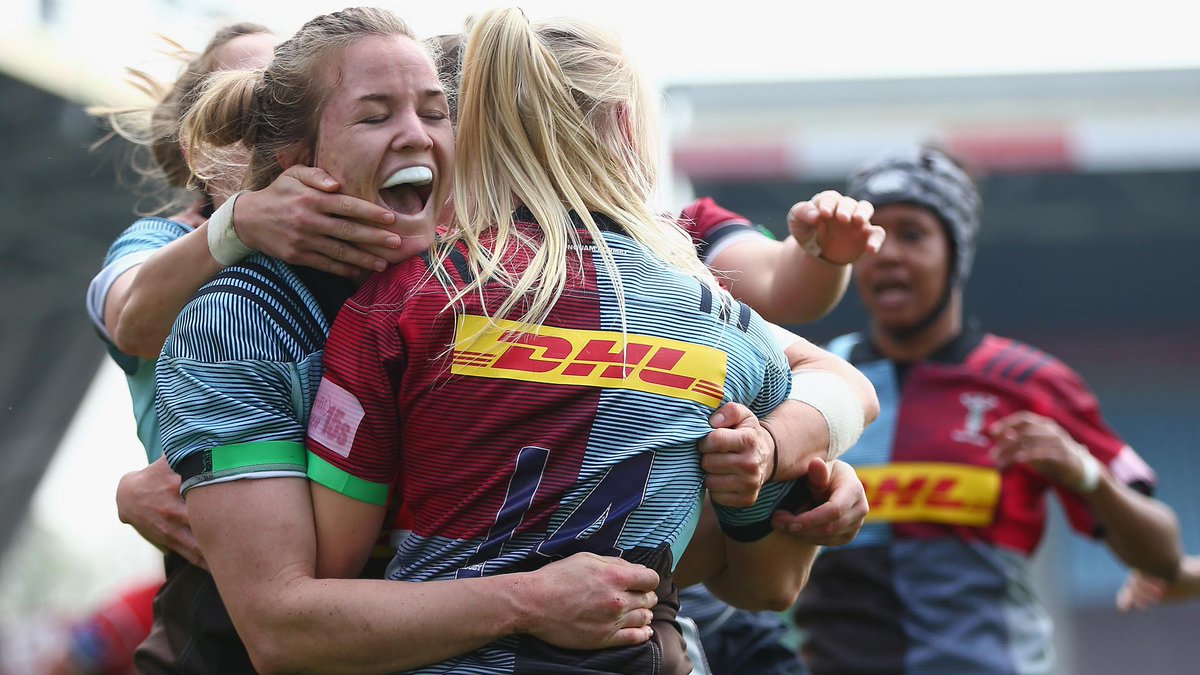 Photo credit: @HarlequinsWomen Women’s rugby is on an incredible upward curve right now. It seems that every five minutes something groundbreaking occurs, whether it be the introduction of full-time contracts, new sponsors for major tournaments or outstanding performances. Attendance figures have also been smashed… END_OF_DOCUMENT_TOKEN_TO_BE_REPLACED