Shannon Saunders’ netball career will complete a full circle at 9am tomorrow when she steps out onto Liverpool Arena’s court for the opening game of the 2019 Netball World Cup. Having made her New Zealand debut back in 2013, there were fears she’d played…

“I’ve always been somewhat gregarious. My Mum used to say ‘there’s no show without Jo!’” Speaking to Jo Weston, you wouldn’t realise she is just days away from one of the toughest tests of her netball career; the 2019 Netball World Cup. The Australian… 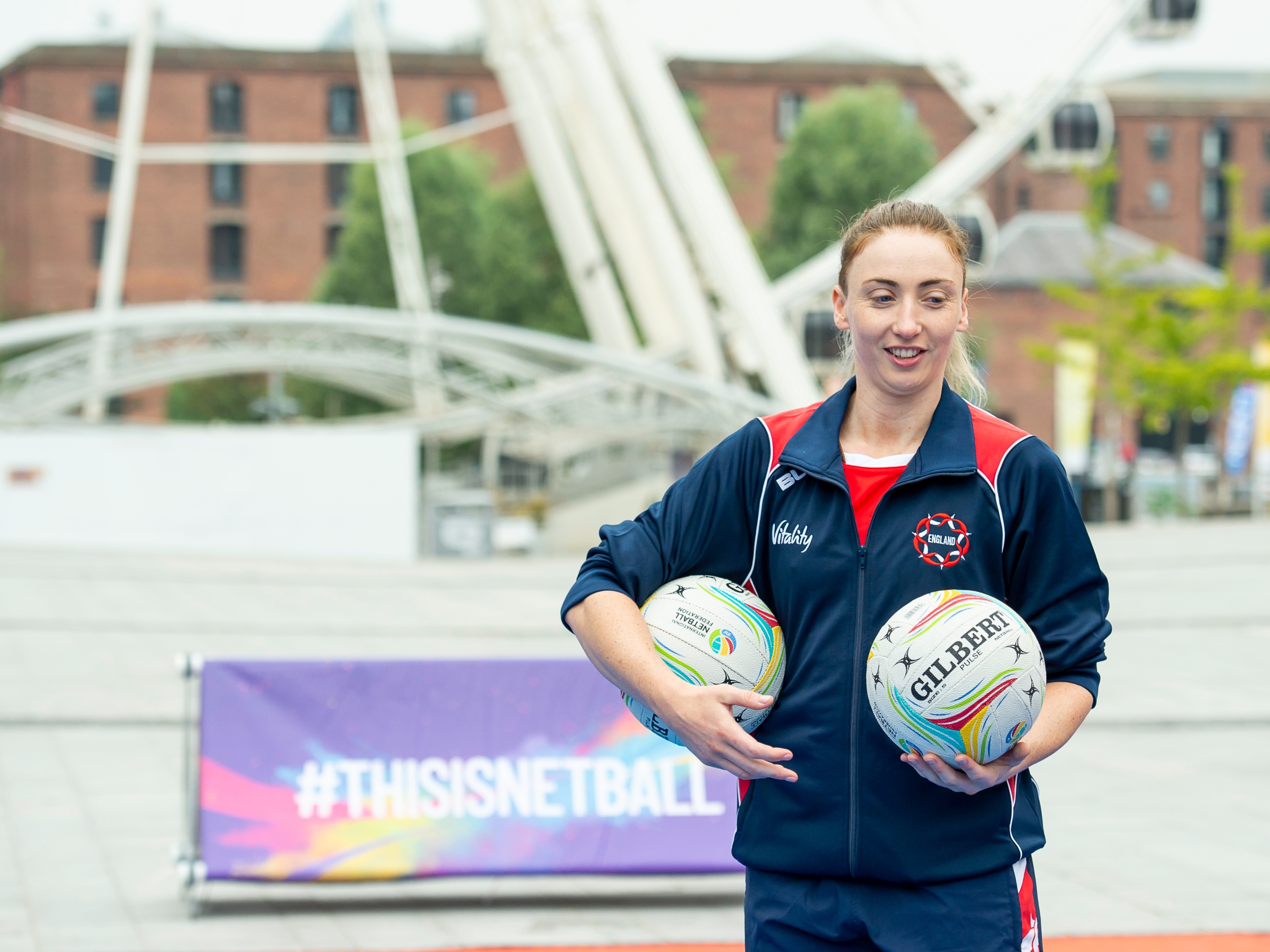 Understated is not a term you would currently associate with England Netball. From that incredible last minute victory at Gold Coast 2018 to narrowly missing out on thrilling Quad Series title last month, they’ve certainly been making plenty of noise over the last year,…