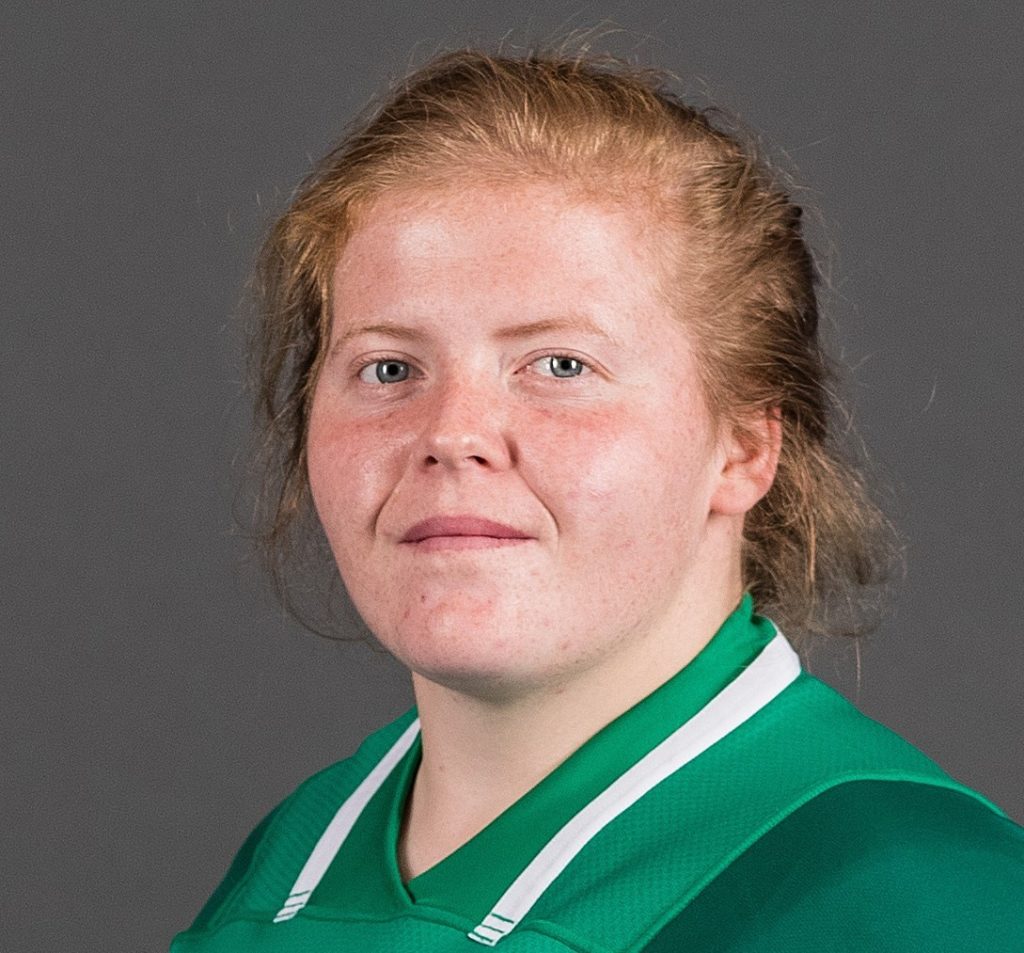 Despite all its flaws, social media can be a powerful tool for discussing some of the biggest issues in today’s society. No-one knows this better than Leah Lyons, the Irish star who shot to prominence during the 2018 Women’s Six Nations with just one… END_OF_DOCUMENT_TOKEN_TO_BE_REPLACED 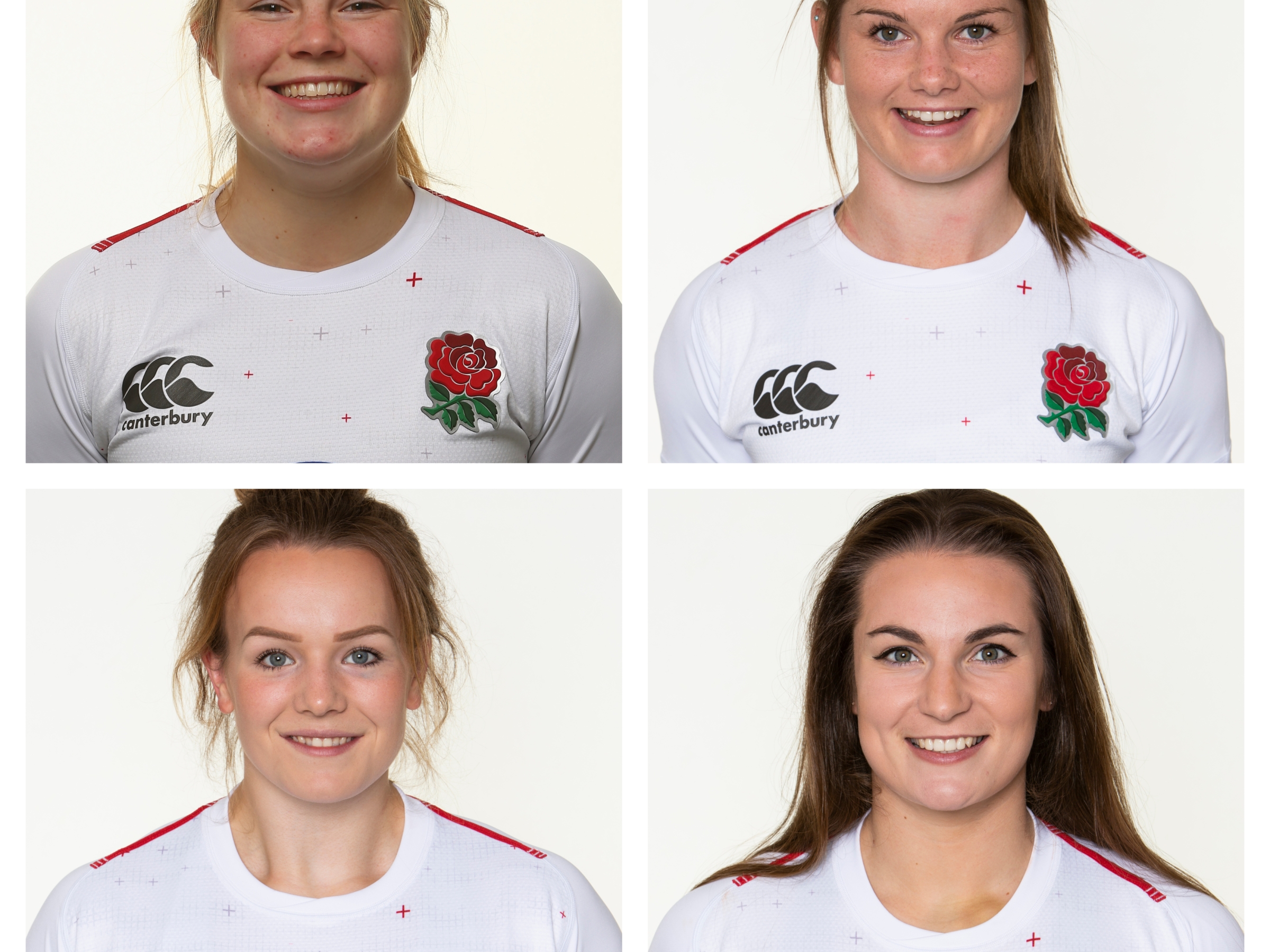 The 2019 Women’s Six Nations kicks off tonight when England take on Ireland determined to overcome the disappointment of finishing second last year. Captain Sarah Hunter and her Red Roses side missed out on a second consecutive title with an agonising one point defeat… END_OF_DOCUMENT_TOKEN_TO_BE_REPLACED 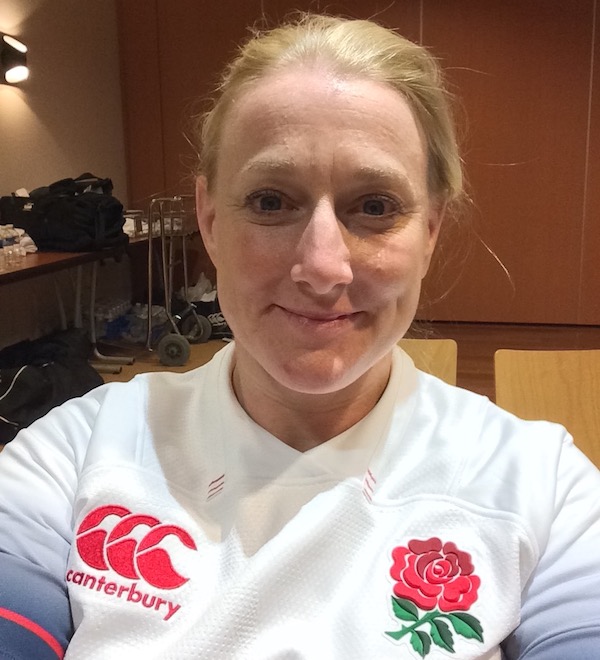 What is it that defines an athlete as a ‘legend’? Some base it on the number of trophies, accolades and records a sportsperson collects over their career, others on the length of time an individual represents their country at the elite level for. Furthermore… END_OF_DOCUMENT_TOKEN_TO_BE_REPLACED