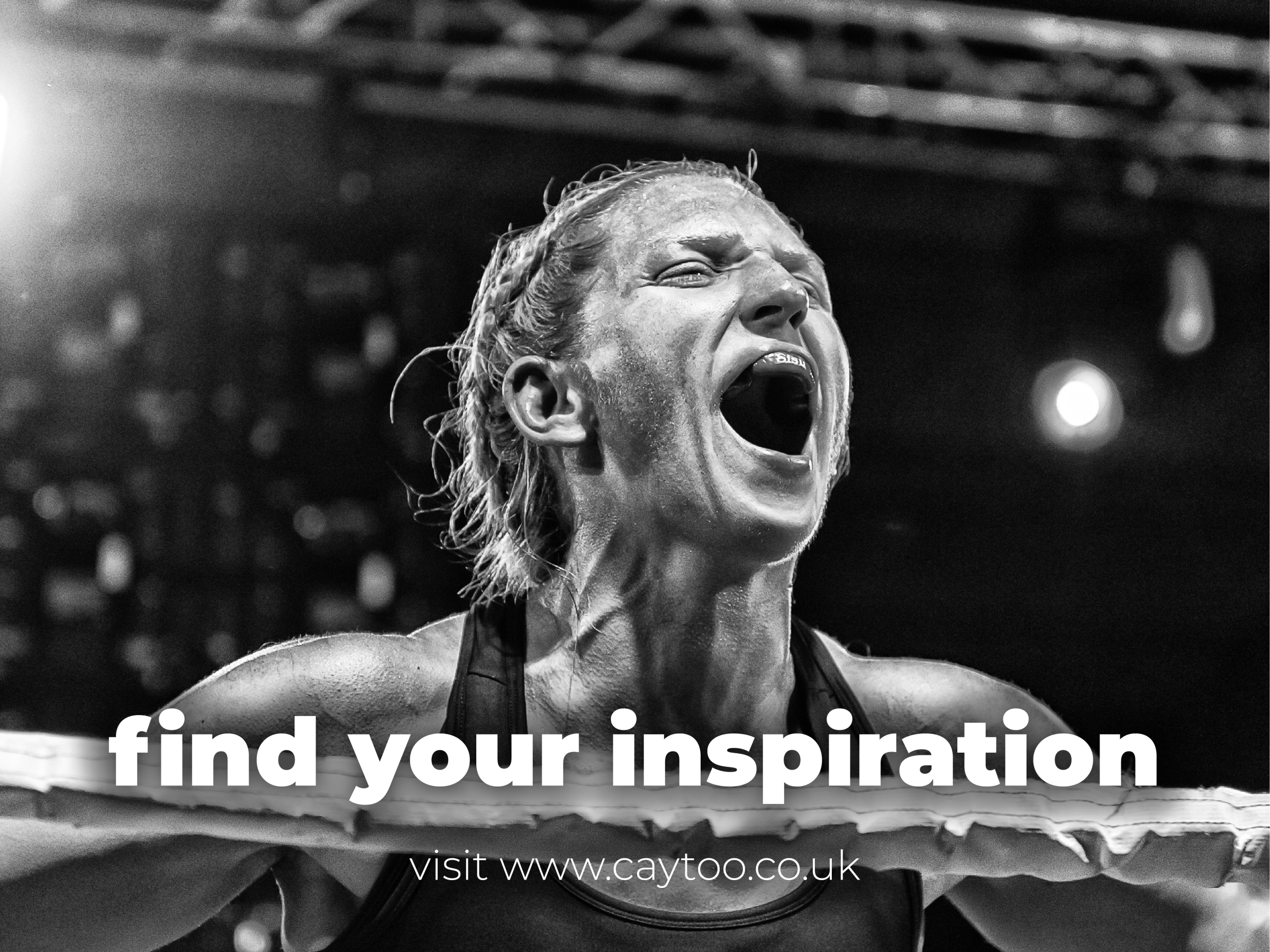 You know women’s sport is on the rise when companies are being formed with specific objectives to help it grow even further.

Their ultimate goal is to level the playing field when it comes to funding professional sport in the UK, reducing the reliance on increasingly threatened National Lottery money and encouraging brands to get involved as primary athlete sponsors.

While caytoo’s ambition may seem radical compared to what we currently know, it is based on a simple desire to help an industry the founders discovered a joint fondness of in unusual circumstances.

“It was chance meeting at Lord’s and a mutual avoidance of the 2017 Love Island final that brought us together,” Mark recalled.

“But in all seriousness, the inspiration was seeded from a love of sport and a mutual feeling that elite athlete funding needed disrupting for the better in the UK.

“Sport is a hugely powerful channel for reaching new and established audiences thanks to the emotional connection and engagement it delivers.

“caytoo firmly believes that every business should have a sports strategy and that today’s elite athletes are brands in themselves that can offer hugely inspiring employee and consumer engagement.”

🚀 We are thrilled to OFFICIALLY LAUNCH the @caytoouk platform!

The inspirational athlete network innovating the way athletes, sports and brands connect and do business.

But why women’s sport in particular?

Mark explained they caytoo has chosen to champion this – alongside emerging, extreme, disability and adventure-led sports – because, despite marked recent improvements in many areas, change is still needed, especially when it comes to funding.

This is particularly prevalent in team sports. The first entirely professional edition of the FA WSL was only launched in September. There are currently just 18 professional female cricketers in the country. Only 28 of England’s finest XV-a-side rugby union stars will be awarded full-time contracts come January, on top of around 20 sevens players.

However it is also an incredibly exciting time for elite women’s sport. Full-time professional deals are starting to appear more frequently, broadcasters are constantly increasing the amount of sport on their channels and the numbers of high profile successes that inspire thousands continues to rise.

As a result, brands are already beginning to get more involved.

Tyrrells is the title sponsor of the Premier 15s rugby division launched last year, while Nike and Vitality have recently announced major deals with England Netball, a governing body that gets minimal government support due to not being an Olympic sport.

Furthermore, Nielsen’s ‘Rise In Women’s Sport’ paper has found that women’s sport and its athletes are perceived to be significantly more inspirational than men and women’s sport more progressive on the whole.

This is something caytoo will be drawing upon, producing inspiring content through human storytelling in order to continue the momentum, enticing even more companies to get involved and ultimately one day help elicit sporting gender equality.

Mark said: “Women’s sport is changing for the better in lots of areas but there is still plenty of work to do and we want to help be part of the change needed.

“We absolutely do believe equal status will come about and so do the athletes on our platform and that’s we are driving towards.

“It’s already happened in some sports but needs to become the rule in every sport.

“Countries like Norway and New Zealand are leading the way in setting the right example in football for example and societal changes will only build on that momentum here in the UK.

“There is still a long way to go though and we are doing everything we can to help.”

What makes caytoo really stand out however is not just the rich array of talent they already have on their books, but they way in which they will be able to interact.

Brilliant news for @caytoouk on the launch day – delighted to be on board with Caytoo as an athlete ambassador looking to support other athletes in sport to get the support they deserve. #teamcaytoo #findyourinspiration #womeninsport https://t.co/lzcmeUb3W0

While caytoo will be heavily promoting their athletes to outsiders, they are also giving them the opportunity to interact with and learn from each other to help increase their skill sets and make them even more attractive to potential sponsors and brands, something which has clearly resonated with the c. 200 athletes already on board.

“The power of the group is critical.  The idea of a connected community ‘of elite athletes for elite athletes’ has really resonated,” reflected Mark.

“Our mix of athletic talent brings a rich blend of resource and support that they can’t get elsewhere – if an athlete wants to talk to someone in another sport or from another generation they can.

“That on-hand advice is hugely powerful and inspiring for all those involved and its importantly something brands want to be part of too.”

It may only be in its embryonic stage but already caytoo is making waves in the sporting world – expect it to be a name you’ll be seeing a lot more of for a long time to come.