How refreshing has it been to see women’s sport dominating the headlines this week? From the announcement of Barclays as the first Women’s Super League (WSL) title sponsor to an ODI series whitewash for England in Sri Lanka, a new government drive to encourage… END_OF_DOCUMENT_TOKEN_TO_BE_REPLACED 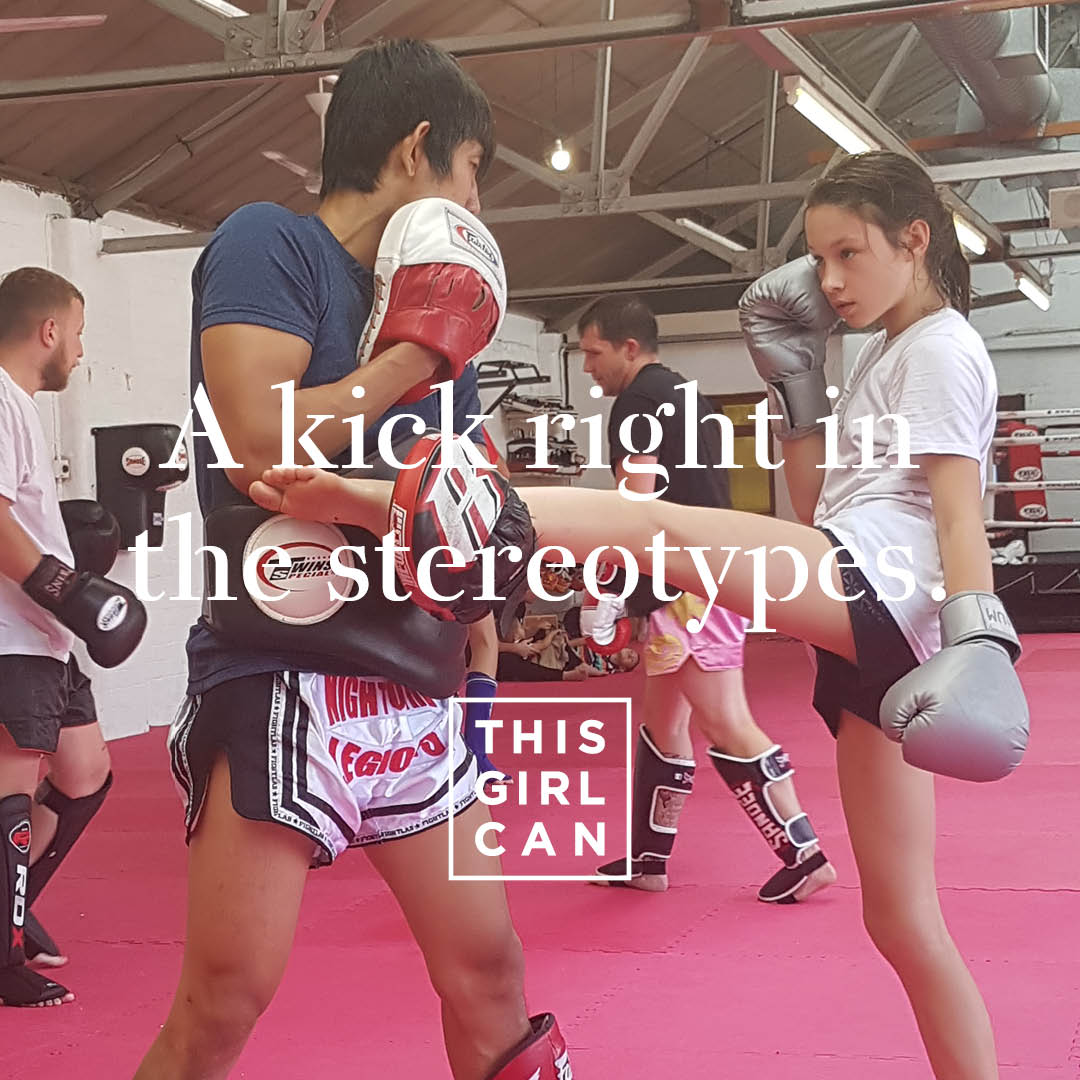 This week guest writer Shona McCallin – Team GB Olympic hockey gold medalist – explains why Sport England and the This Girl Can campaign have been crucial in the quest to abolish negative stereotypes surrounding women in sport. What actually makes you sit back… END_OF_DOCUMENT_TOKEN_TO_BE_REPLACED 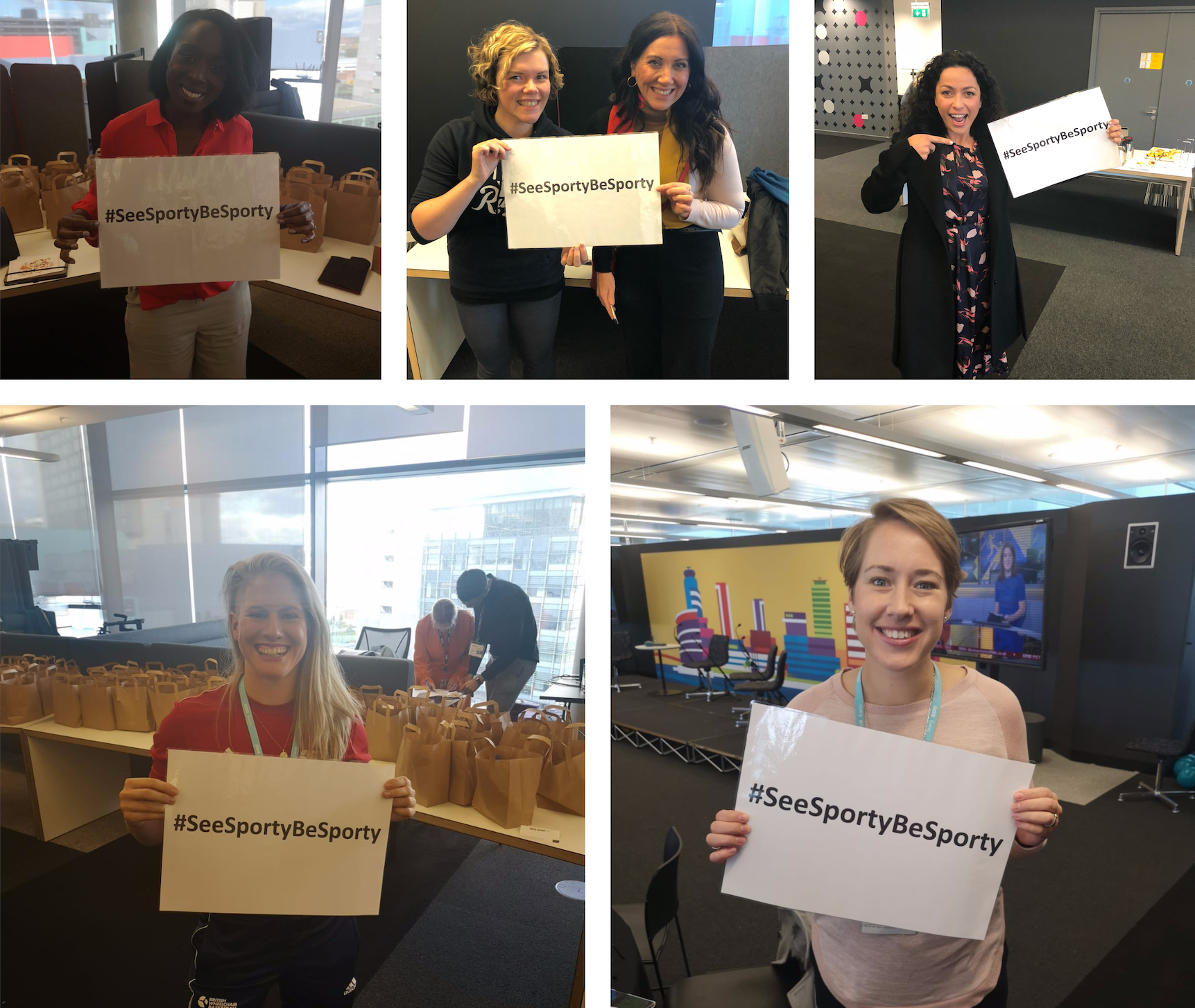 It’s no secret that media coverage of women’s sport is far inferior to men. The stats are damning; research by Women in Sport in 2015 found that just 7% of all sport media coverage in the UK focused women, with the figure as low… END_OF_DOCUMENT_TOKEN_TO_BE_REPLACED