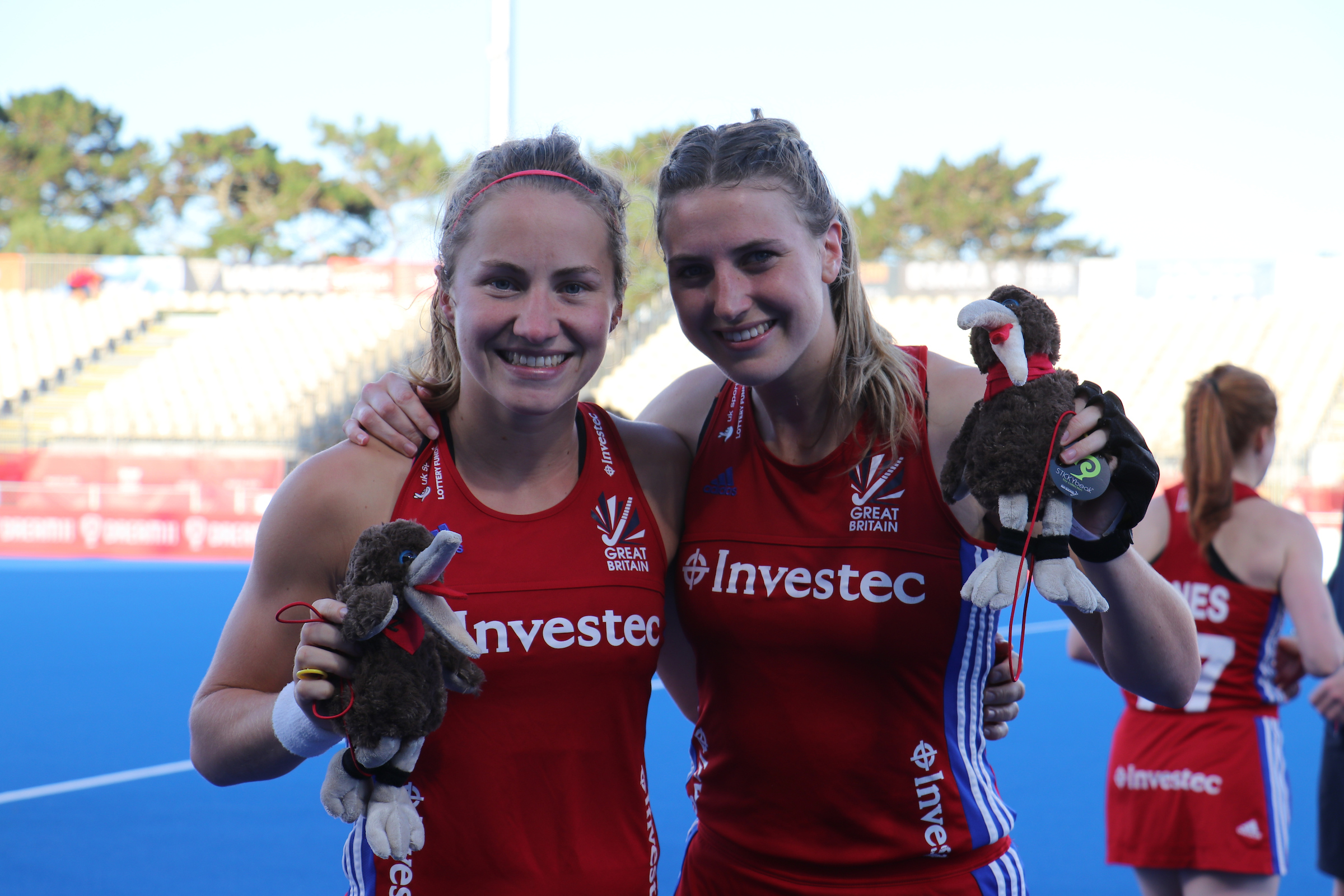 Shona McCallin looks back on an exciting tour for GB Hockey to Australia and New Zealand and how it felt to make her FIH Hockey Pro League debut, score her first GB goal and make her 50th appearance. It’s crunch time for a lot…

The power of sport never ceases to amaze. It seems as though it can be used to help with any problem if you want it to, from helping to overcome mental illness to driving for society-wide gender equality. And, as the Invictus Games have…