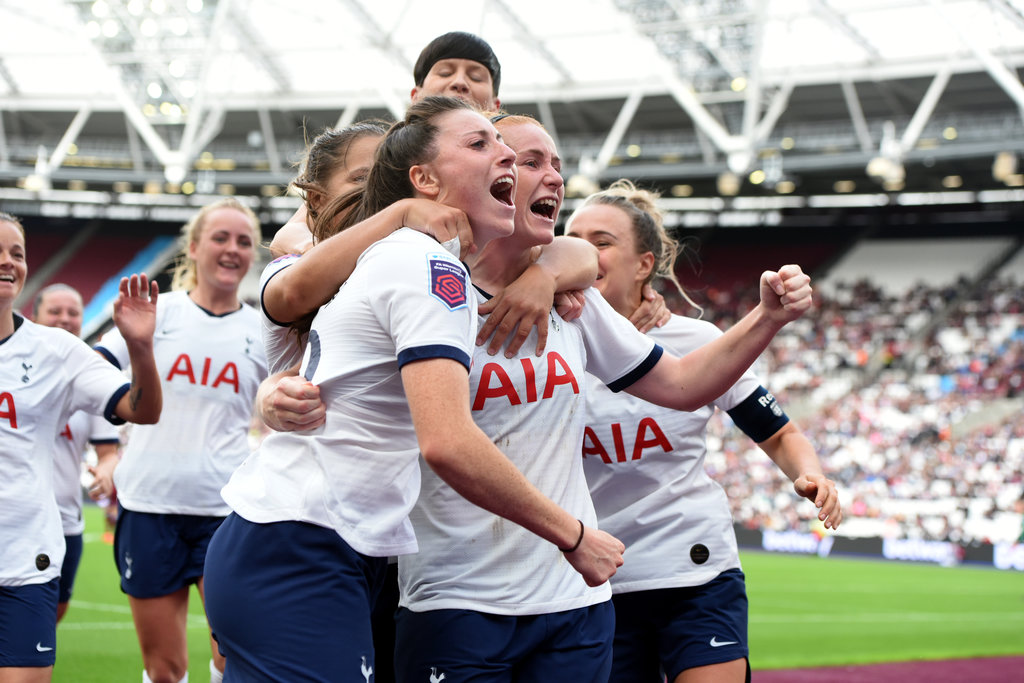 Men are the worst. Ok so that’s a massive, sweeping generalisation (being a man myself I’d like to say that quite a few of us are ok!) but one Twitter post earlier this week has confirmed that there are still a number of colossal… END_OF_DOCUMENT_TOKEN_TO_BE_REPLACED

With record attendances at the opening weekend of the 2019/20 Barclays FA WSL season, Reading’s Remi Allen tells us why the players want nothing more than to play in front of packed stadiums every single week. The FA WSL made its long awaited return earlier… END_OF_DOCUMENT_TOKEN_TO_BE_REPLACED 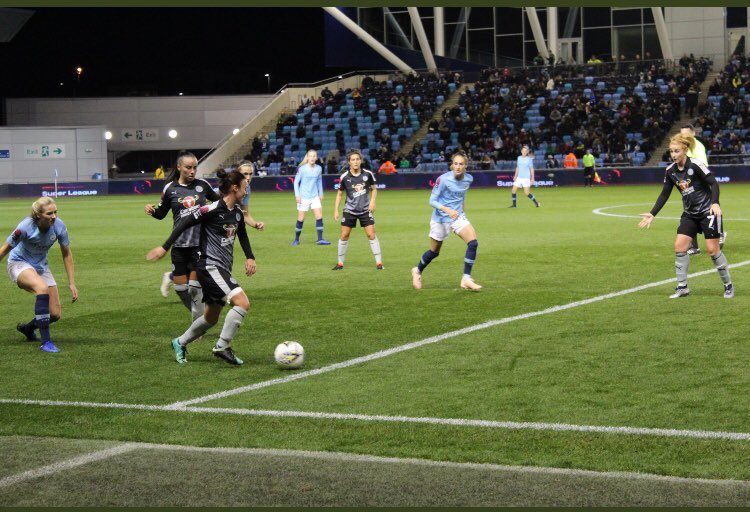 Remi Allen is a fighter. Possessing a never-say-die attitude combined with plenty of natural ability, the Reading midfielder is someone you’d always want playing for your team rather than against. No better was this proved than in the recent FA quarter-final win over Manchester… END_OF_DOCUMENT_TOKEN_TO_BE_REPLACED