One of the best things about summer is the vast number of sporting events for armchair fans to indulge ourselves in. The last week epitomised this perfectly – it seemed as though everywhere you looked there was a major international or domestic event happening…. 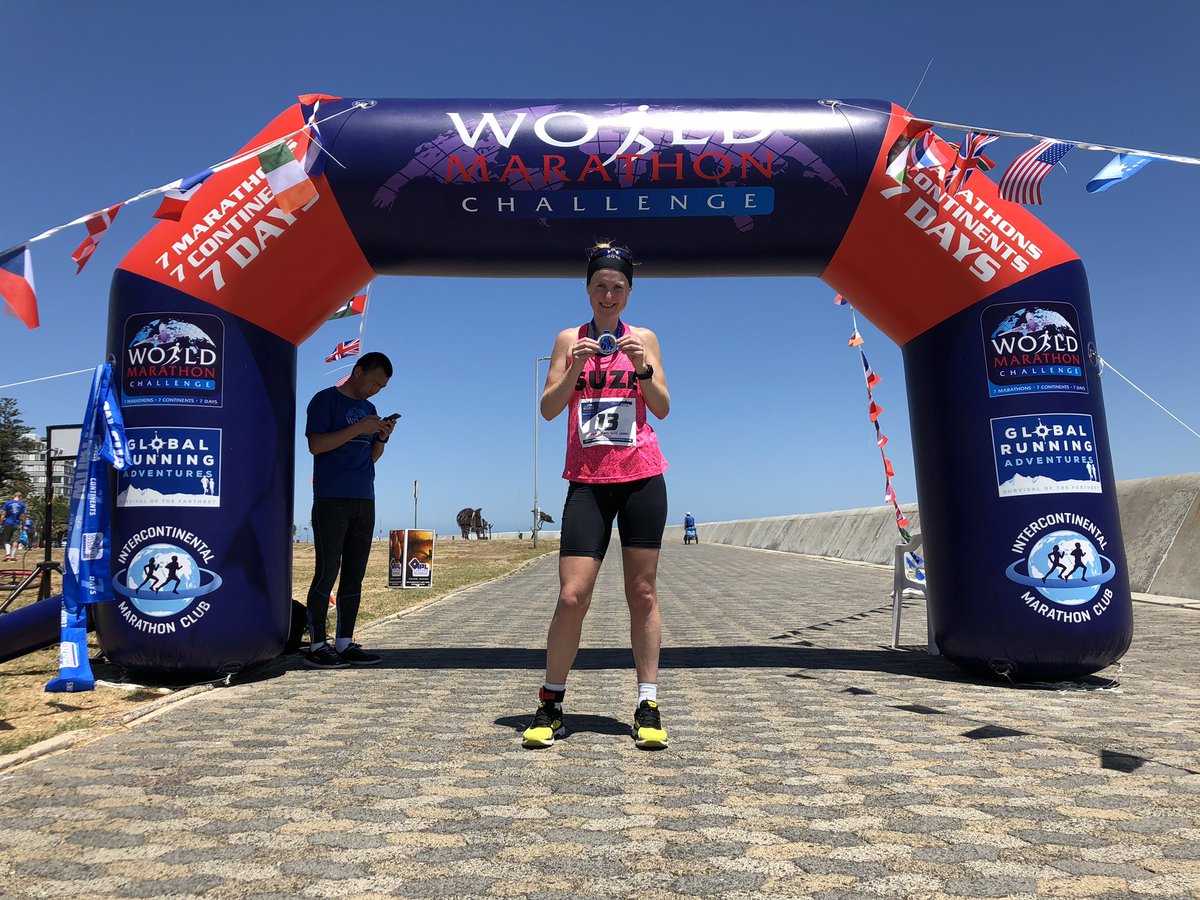 Photo credit: Susannah Gill (@TheIronLadyRuns) What Susannah Gill achieved last week is nothing short of extraordinary. The British runner not only completed the notorious World Marathon Challenge – also known as ’777’ as it involves running seven marathons on seven continents in seven days…

Take a moment to picture yourself in this situation: you are just three weeks from running a marathon but, having spent months training, injure your back days before taking to the start line. Now imagine having the following conversation with a doctor who you’ve… 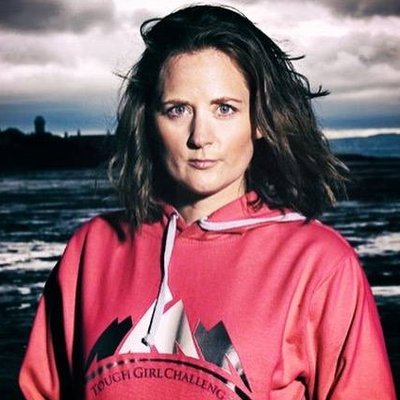 As many readers will know, The 52 was devised to promote equality and increase media coverage of women’s sport. This is one of a number of projects set up in recent years set up to achieve the same goals, including the ‘Women’s CricZone’ website…