Image Credit: British Gymnastics You know an athlete is a special talent when they are winning World Championship medals in their teenage years. Great Britain trampolinist Izzy Songhurst is one of those, having helped her country to a team bronze at the 2017 Trampoline,… 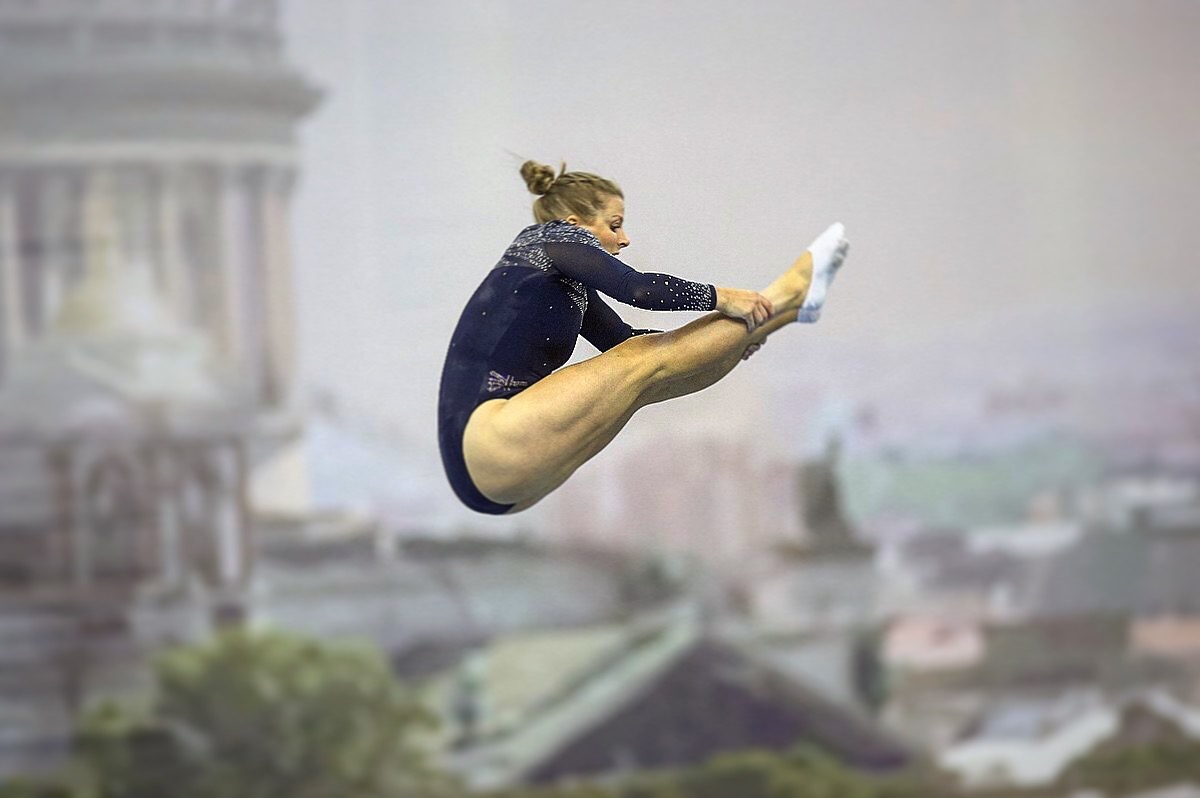 Photo credit: Mike Driscoll “I just felt like a failure. I thought I’d failed at what I’d been trying to do and not only had I not achieved what I wanted, I just didn’t feel able to do anything.” Being a professional athlete is…

Have a Little Patience

Professional football is a very fickle business if you’re a manager. One minute fans, players and chairmen alike see you as a God-like figure; the next, you’re a villain who should be banished from the world as quickly as possible. Nowadays, it seems as…