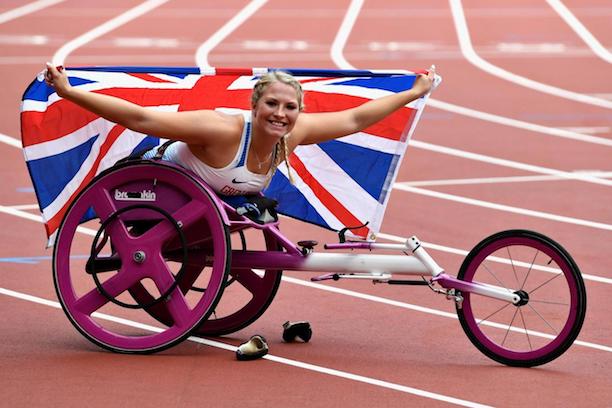 As another year draws to a close it’s once again time for me to reflect on my favourite memories from the previous 12 months. This year’s list features game changing moments, unadulterated chaos, new faces rising to the top and old ones setting yet… END_OF_DOCUMENT_TOKEN_TO_BE_REPLACED

Just like that, the summer has ended. All of a sudden the days are now duller than watching England at Wembley, the nights longer than Fernando Alonso’s wait to be given a decent car, the suburban streets sparser than the crowd at a county… END_OF_DOCUMENT_TOKEN_TO_BE_REPLACED

In just a few days’ time 12 teams will lock horns, scrum down and kick for glory as they battle to win the eighth Women’s Rugby World Cup in Ireland. With England (also known as the Red Roses) looking to retain the tournament they… END_OF_DOCUMENT_TOKEN_TO_BE_REPLACED